Live and study in third largest city in the Netherlands

The Hague is a modern and metropolitan city, that’s also bursting with history and culture.

The third largest city in the Netherlands, following the capital Amsterdam, and Rotterdam, The Hague has a population of about 800,000 and a large student population of around 30,000.

The city is easy to navigate by foot, bike, or public transport and there are plenty of attractions, green spaces, and entertainment to explore. The Hague is also the Netherlands only beach city, making it a popular tourist destination. As a university city, there is everything you need as a student; from places to study to budget-friends night’s out. 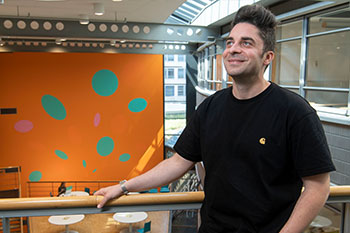 The Hague Pathway College is located on The Hague University of Applied Sciences’ campus, meaning you’ll have access to all the University’s facilities from day one of your pathway. 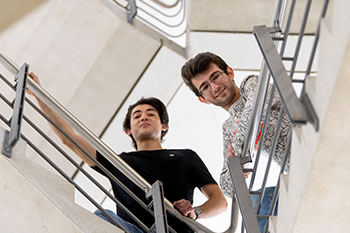 The Hague Pathway College can help you book affordable accommodation through one of our trusted providers. 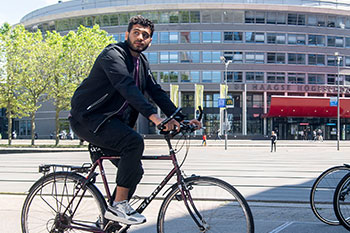 While The Hague has a higher living cost than other cities in The Netherlands and other European cities, it’s also a student-oriented city meaning lots of amenities cater to a student budget. 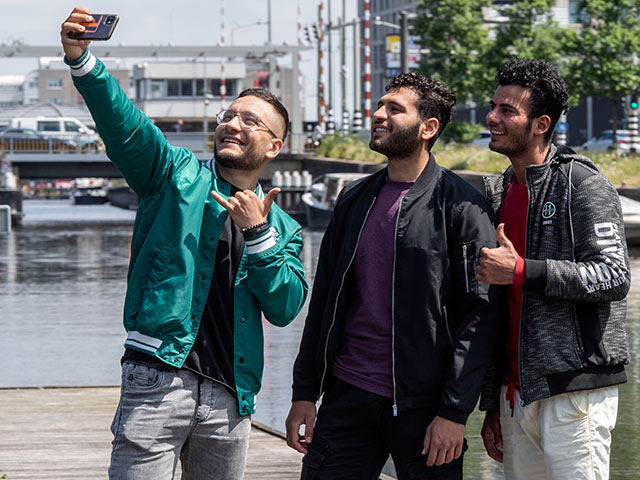 The Hague is bursting with culture and creativity and offers students an all-round experience, from galleries packed with Dutch masters to idyllic beaches, parks and buzzing nightclubs. It’s a small-scale, hospitable city with an international attitude.

In The Hague, students are in the hub of Dutch politics and international justice. Students graduating from The Hague have a head-start in industry with an international outlook and names of renowned organisations on their CVs.